The current repression of dissent in Germany is startlingly similar to that in North America. In 2019 as the virus started to spread, the government ordered drastic measures against it. Several distinguished doctors and professors, including an MD who was a former member of parliament, asked the government for evidence and explanations justifying these measures. When they were ignored, they called a rally and gave speeches again asking the government for answers. The government ignored this too, but their press launched a smear campaign labeling these people as unscientific and incompetent. When several current members of parliament spoke out against the mandates, they were defamed and isolated.

The government forced the mandates through, and as the effects of these turned out to be more damaging than the virus, large-scale protests broke out. Politicians warned of the danger to our democracy from right-wing fanatics whom they claimed had taken over the protests. To defend democracy by disrupting the rallies, groups of Antifa tried to drown out speakers by shouting, “Halt die Fresse!” – “Shut your mouth!” Of course, the real danger to democracy comes from trying to silence or exclude anyone, right or left.

Establishment media refused to publish reports of severe side effects from the vaccines. A government statistician who gave evidence that the mandates and vaccines were ineffective and harmful was removed from duty, as were police officers who took part in peaceful rallies. Professors who spoke at demonstrations were shunned by their colleagues and passed over for promotion. Doctors who certified that their patients didn’t need to wear masks were suspended from practice. Some careers were destroyed, many damaged.

People were stunned by the savagery of the response to their demand for more public input into virus policies. They discussed possible reasons for the government’s attack. Conspiracy theories began to circulate, some of them quite wild.

The government broadened its attack. The press was full of interviews with psychiatrists discussing the dangerous psycho-pathology of conspiracy theorists. Wherever vaguely possible, parallels were drawn to Nazi Germany. Aged Holocaust victims were interviewed about their trauma caused by such people. One victim, though, Vera Sharav, made a video saying the government was behaving like the Nazis, but her statement was ignored by the mainstream and appeared only in the alternative media.

Rationality disappeared from public discourse. A seething polarization began to spread. The government recognized a growing threat of losing its hold on the people.

It cut back on testing. The “pandemic” faded. Russia invaded the Ukraine. A new enemy replaced the “killer virus” as a focus for fear. 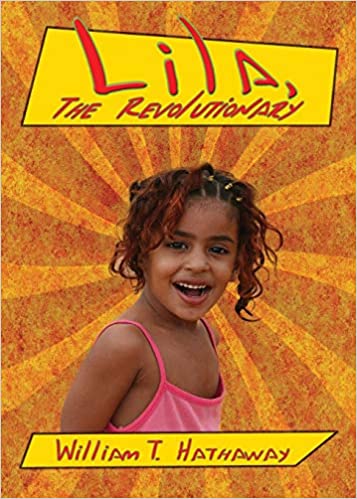 The post Squelching dissent on both sides of the Atlantic first appeared on Dissident Voice.