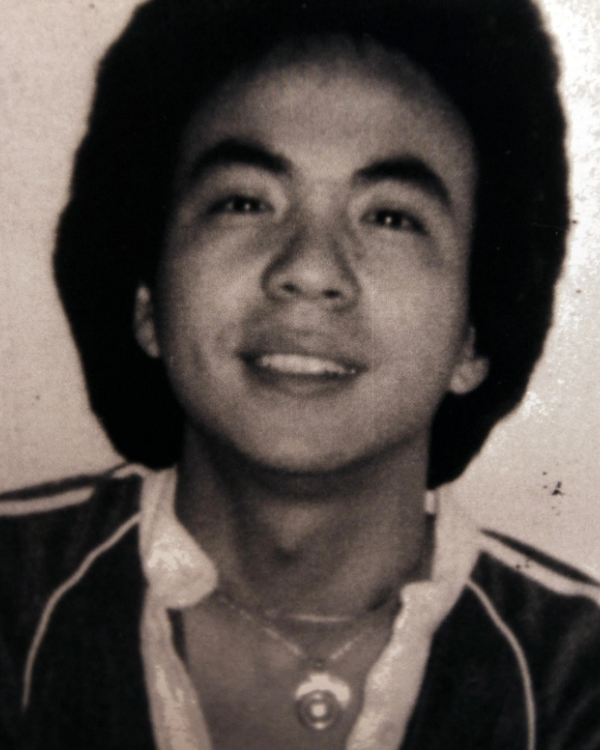 This week on CounterSpin: The New York Times didn’t address the brutal 1982 murder of Chinese-American Vincent Chin until 1983, in response to ongoing protest centered in Detroit’s Asian-American community, about the killing and the lack of justice—at which point the paper ran a story with a lead claiming that when “two men were quickly charged and prosecuted…the incident faded from many memories.” One, the process was hardly that tidy. And two, whose memories, exactly?

It’s 40 years since Vincent Chin’s murder, with a depressingly resonant context of anti-Asian hatred and scapegoating, that corporate media, with their thinly veiled drumbeating for “war” with China—over trade or Covid or presence in Africa—do little to dissuade. We’ll talk with activist and author Helen Zia, about the ongoing effort to remember Chin’s murder by rededicating to the work of resisting, not just anti-Chinese or anti-Asian ideas and actions, but also those separating us each from one another in the fight against those who, let’s face it, hate all of us. 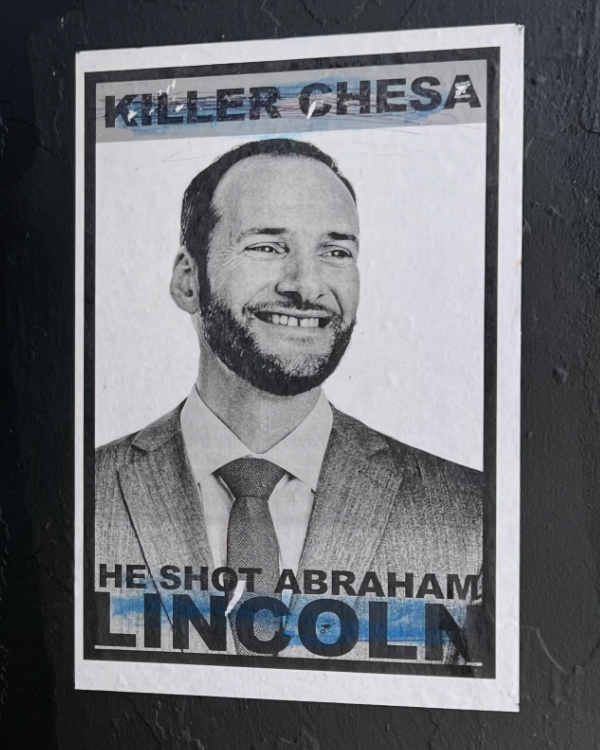 Also on the show: We’re told not to “overanalyze”—which seems to mean to analyze at all—the language of reporting, and not to think about what’s  behind the scenes; it’s official news from a neutral nowhere.  But if the New York Times, for example, has enough intentionality to delete, without acknowledgement, declarative claims about “rising crime” in an article about how concerns about that are moving people to vote out reformist officials like San Francisco District Attorney Chesa Boudin, can we not imagine that they are likewise intentional about what they leave in? We’ll talk about coverage of that recall, of which elite media are making much conventional wisdom hay, with Alec Karakatsanis, founder and executive director of Civil Rights Corps, and author of the book Usual Cruelty: The Complicity of Lawyers in the Criminal Injustice System.