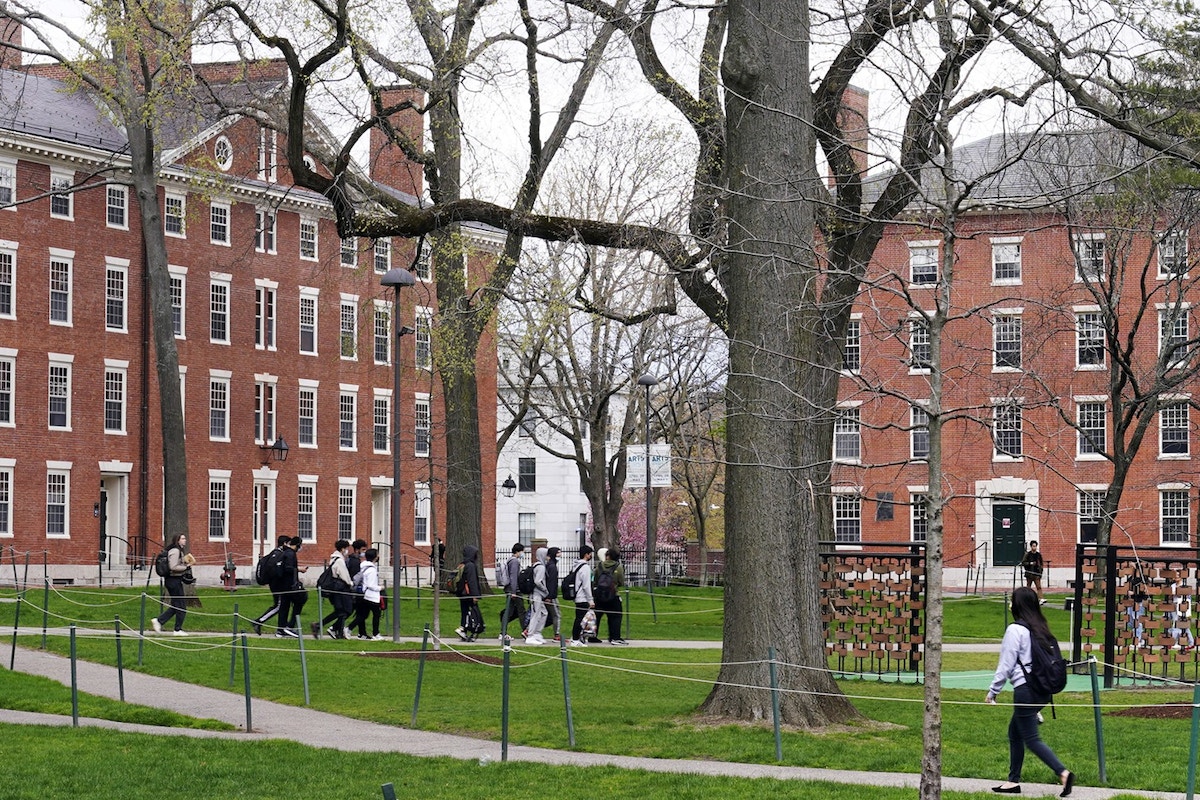 In the exclusive corridors of Congress, a small army of lobbyists representing the nation’s Ivy League and the wealthiest private universities are calling on lawmakers to cut taxes on multibillion-dollar endowments.

Stanford University, the University of Pennsylvania, and Cornell University have also pushed lawmakers to roll back the 1.4 percent excise tax on private college endowment investment returns passed by Congress in 2017. The excise tax, enacted as part of President Donald Trump’s Tax Cuts and Jobs Act, applies to investment returns on endowment assets of $500,000 per full time equivalent student at private colleges. The formula impacts over 40 private universities around the country.

Despite the vast holdings and a student base that represents the children of the wealthiest Americans, university endowments, before the passage of this excise tax on investment returns, were otherwise largely tax-free, with donations to endowments shielded from federal and state taxes.

The mass accumulation of wealth by these elite colleges has not prevented the schools from pressing on with a demand for a special tax cut. A review of lobbying records show that private colleges have mobilized over two dozen lobbyists to pressure policymakers on repealing the tax. Harvard University, for example, has a team of staff lobbyists, along with two additional lobbyists on retainer from the law firm O’Neill, Athy & Casey, to work on the issue.

“Repealing the endowment tax would be an indirect gift to the private equity and hedge fund billionaires that already exploit too many tax breaks,” said Charlie Eaton, a sociology professor at the University of California, Merced.

As Eaton notes in his book “Bankers in the Ivory Tower,” which investigates the role of finance in higher education, elite university endowment money is pooled into investment vehicles managed by hedge funds and private equity. The arrangement means a generally tax-advantaged stream of cash for Wall Street’s leading figures, whose children are then educated at colleges and universities subsidized by these endowments.

Universities have argued that endowments are essential for funding student aid programs, and that any tax on endowment returns negatively impacts their ability to provide support for low-income students.

In May, Bacow, in conversation with David Rubenstein, the billionaire co-founder of the Carlyle Group and now the chair of the University of Chicago Board of Trustees, at the Economic Club of Washington, D.C. — a private, members-only venue, in which dues run at least $2,500 per year — the Harvard University chief complained bitterly about the unfairness of the tax.

“I think this is bad public policy. We’re a charitable institution,” said Bacow, who noted the tax meant Harvard University will pay more in federal taxes than many large corporations pay in income taxes. The tax, he also argued, was designed by Republicans to punish Democratic-leaning institutions.

“The tax was constructed disproportionately to tax institutions in liberal states,” he said.

But the comments belie a push for tax justice that is growing across the country. Massachusetts politicians have repeatedly called for a tax on private university endowments, including a proposal from former Democratic gubernatorial candidate Jay Gonzalez, who called for a 1.6 percent tax to raise $1 billion for K-12 education, public transit, and public higher education.

In Rhode Island this year, state legislators have proposed taxes on Brown University’s endowment in order to fund public K-12 education. The money is designed as an offset over the fact that university-held land is exempt from local property taxes, starving the adjacent communities, many of which are working class, from adequate local school budget money.

Last week, Inside Higher Ed reported on emails from Suzanne Day, an in-house lobbyist at Harvard, encouraging colleagues to press Democratic lawmakers on the issue. The lobbyists had hoped to include a provision in President Joe Biden’s Build Back Better package last year that offset the tax via payments made in institutional aid.

“I write to urge you to engage with Democratic Senators and allies to press for action on this in the pending FY22 reconciliation bill. We believe this is one of our best chances for improvement in this policy,” Day wrote in the email.

An initial draft of the bill contained the Harvard-backed provision, but the reconciliation package was sidelined after objections were raised by Sen. Joe Manchin, D-W.Va., and Sen. Kyrsten Sinema, D-Ariz.

Though the path through Build Back Better remains uncertain, members of Congress have other routes through which to hand elite universities a tax cut. Rep. Brendan Boyle, D-Pa., a member of the influential Ways and Means Committee that oversees tax policy, has a separate bill to repeal the tax.

Harvard University’s lobbyists did not respond to a request for comment.