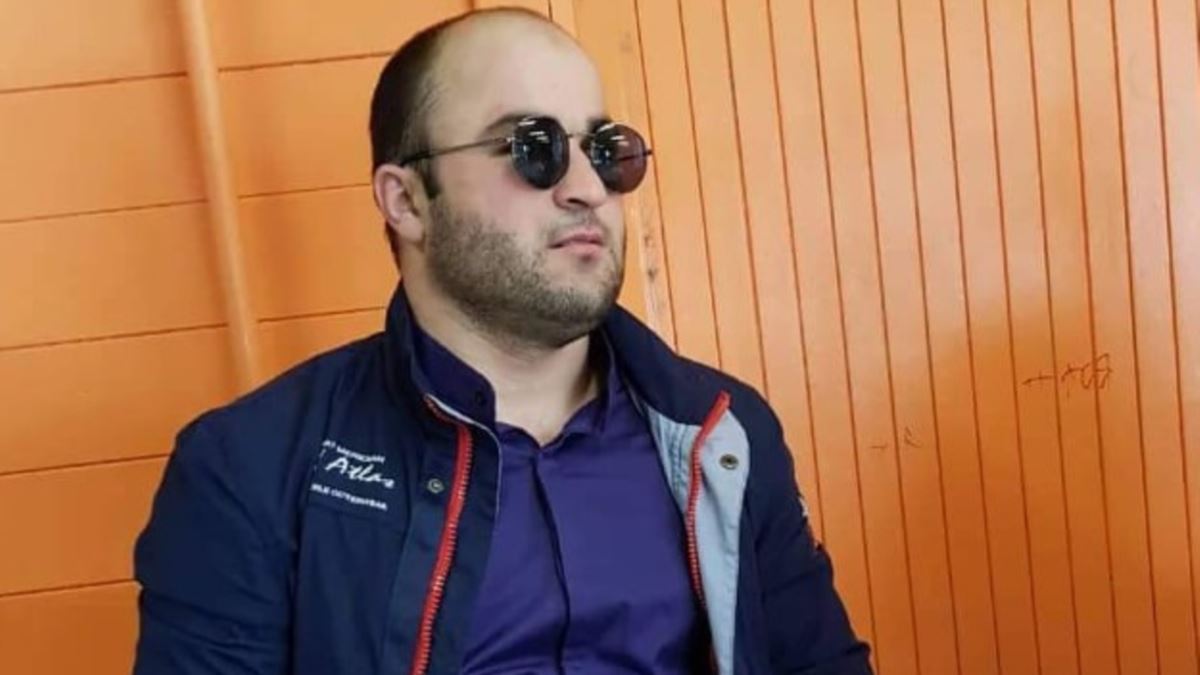 The Supreme Court of Austria has invalidated an extradition order for Tajik opposition activist Hizbullo Shovalizoda, who was sentenced to 20 years in prison on extremism charges his supporters reject after his arrival to Dushanbe from Vienna earlier this year.

Shovalizoda’s lawyer in Vienna, Gregor Klammer, told RFE/RL that the court ruled that a decision by Austrian authorities to reject Shovalizoda’s request for asylum and extradite him to Tajikistan was illegal.

According to the court’s ruling, Austria failed to secure the Tajik national’s right to freely leave the country. It added that the decision on his extradition was based on outdated information about the current situation in the former Soviet republic in Central Asia.

Klammer added that the Supreme Court obliged Austria to bring his client back to Vienna.

The 29-year-old Shovalizoda, who was extradited to Tajikistan in March, was sentenced to 20 years in prison on June 10 after a court in Dushanbe found him guilty on charges that included participating in the activities of an extremist organization and high treason.

Shovalizoda is currently being held in a Tajik prison and authorities have not commented on the Austrian court decision.

Tajik authorities said last month that Shovalizoda was suspected of being a member of the banned Islamic Renaissance Party of Tajikistan (IRPT) and participating in an attempt to overthrow the government by force.

The IRPT, long an influential party with representatives in the government and parliament, was labeled a terrorist group and banned in 2015.

Dozens of IRPT officials and supporters have been prosecuted and many of them imprisoned, drawing criticism from human rights groups.

Shovalizoda arrived in Austria in early 2019 and asked for asylum, but instead was placed under arrest in January.

Exiled Tajik opposition activists told RFE/RL that they had urged Austrian authorities not to extradite Shovalizoda, as he was not a member of any political opposition group or party.

The IRPT said at the time that Shovalizoda had never been one of its members.

“Shovalizoda is most likely to be subjected to torture, ill-treatment, and unfair trial. He, as in previous similar situations, may be forced to testify against himself and other people under torture,” the party said in a statement at the time.

Tajik authorities have been criticized for cracking down on dissent for years.

In 2014, the opposition movement Group 24 was labeled as terrorist and extremist and banned. In March 2015, the movement’s founder, Umarali Quvatov, was assassinated in Istanbul, Turkey.