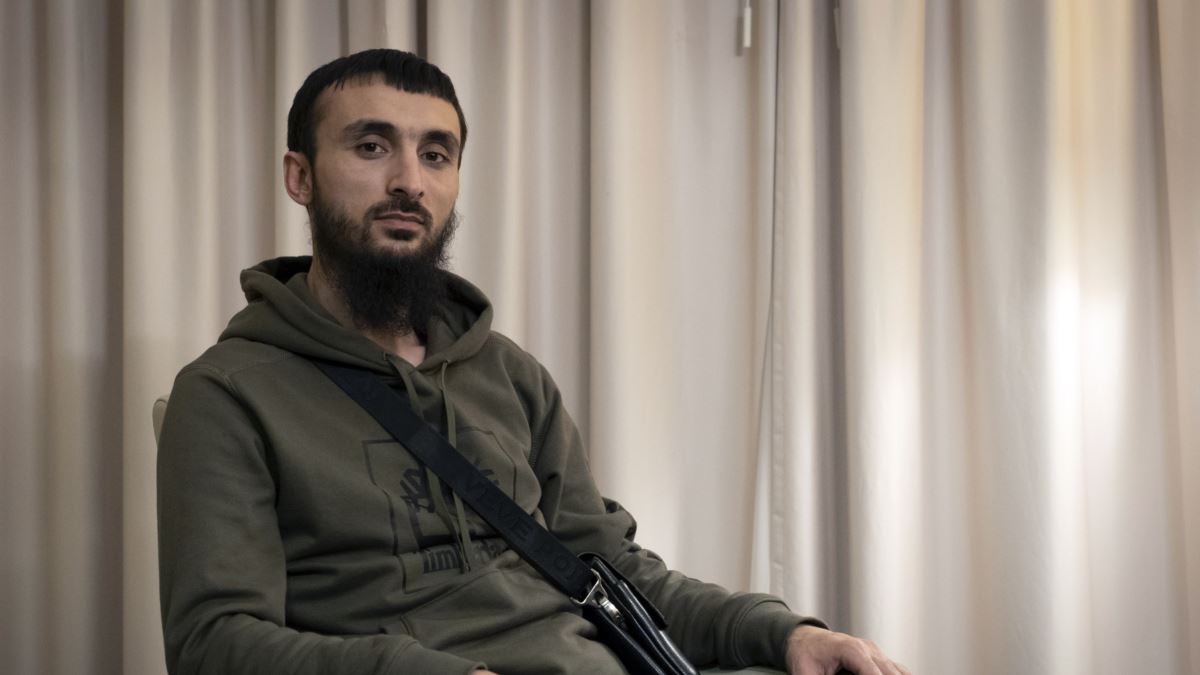 Swedish authorities have charged two individuals with attempted murder and accessory to attempted murder in a hammer attack on a blogger and outspoken critic of the authoritarian leader of Russia’s North Caucasus region of Chechnya, Ramzan Kadyrov.

The Swedish Security Service (SAPO) said in a statement late on October 29 that the attack in February on Tumso Abdurakhmanov was suspected of being linked to “a regime in another country, the Russian republic of Chechnya.”
.
“Activities and attacks by foreign powers against Sweden have intensified and broadened. The fact that another regime is suspected of being linked to an attempted murder in Sweden is an example of how intelligence activities have changed,” said Daniel Stenling, head of counterintelligence at SAPO.

SAPO did not identify the suspects, but Sweden’s TT news agency reported the two were Russian citizens, a man and a woman.

Abdurakhmanov, who fled Russia several years ago, said he survived the February 26 attack by overpowering an assailant armed with a hammer.

It was one of several attacks outside Russia in recent months on critics of Chechnya’s Kremlin-backed leader, Kadyrov.

In late January, the body of Imran Aliyev, another Chechen blogger known for his criticism of Kadyrov, was found dead in a hotel room in the northern French city of Lille, with stab wounds.

Earlier this year, police in Austria arrested two Chechen asylum seekers as part of their investigation into the July 4 killing in the Vienna suburb of Gerasdorf of another critic of Kadyrov, Mamikhan Umarov.

In August 2019, Zelimkhan Khangoshvili, a former Chechen separatist fighter who had fled from Georgia to Germany, was shot dead in Berlin. A Russian national suspected in the killing went on trial in Germany earlier this month.

Human rights groups have accused Kadyrov of widespread abuses in the region, allegations he denies. They say Kadyrov is ultimately responsible for the violence and intimidation of political opponents by Chechen authorities, including kidnappings, forced disappearances, torture, and extrajudicial killings.

Supporters claim Kadyrov has brought relative calm to the volatile region following two wars between Moscow and separatists after the 1991 break-up of the Soviet Union.

With reporting by TT