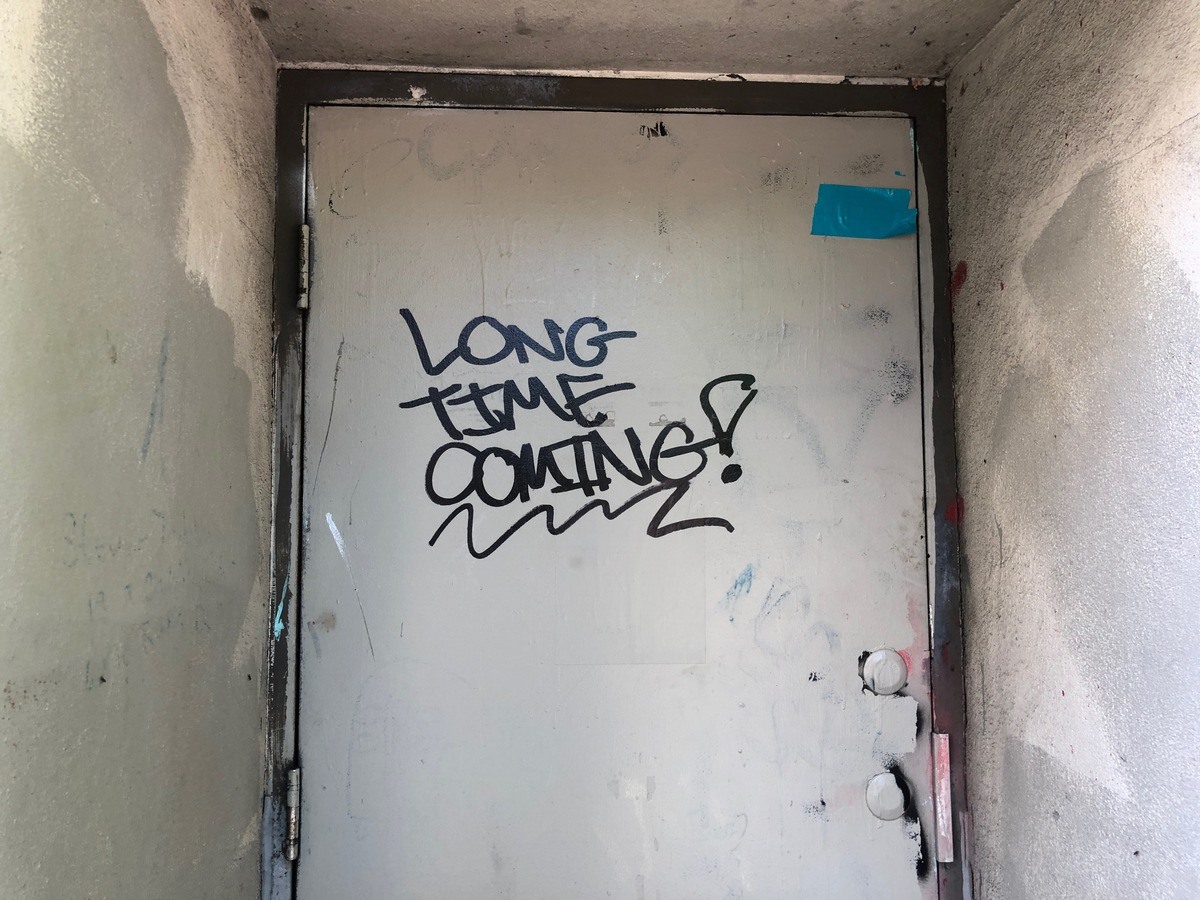 Regardless of the finals result on these elections, for hundreds of millions of Americans things won’t change. Many people on the left don’t want to hear this, but it is certainly the case for an exhausting list of issues: climate change, war, mass incarceration, inequality, immigration, healthcare, etc.

I do not think Trump will try to stay in office if he loses, despite his declarations. He’ll, of course, make a fuss and cry fraud and wrongdoing, but this will be to set up his MAGA TV venture with a ready-made narrative of the need for righteous and redemptive justice. Such media, targeting potentially 60 million “robbed” voters, sets the Trump Empire up for billions in revenue and places his son, Don Jr., at the head of the GOP. Don Jr will run in 2024 and Trump will make more money all while continuing to lie, fantasize and play a pied piper to tens of millions of Americans who are looking for a leader due to the very real effects of economic disaster, societal change and demographic shift.

This leaves an opening on the left for a party that represents workers, the climate and equitable society. Democrat Socialists of America’s (DSA) notion of a “dirty break” from the Democrats, where internal pressure from the left inside the democrat party eventually leads to a shift in democratic party values and actions until a “new” party forms, has no antecedent in history I can think of, and means only continued hoping the Democratic party will break from its moneyed interests, which it never will.

The target for this left party is the 25 million+ progressive voters who vote Democrat, the tens of millions of GOP voters who are looking for economic support and a chance to have what their parents and grandparents had, the 5-7 million third-party voters and a sizable percentage of non-voters, the single largest block of voters in the US (in 2016 more than 100 million people did not vote, while 65 million voted for Clinton, 63 million for Trump and approximately 6 million voted third party). Getting even just 10-15% of non-voters to show up in 2024, 2028, 2032…upsets the electoral balance in this country dramatically.

The Democrats in 2024 will take in more Republican leaders (Bill Kristol and Mitt Romney types) turning it into a party even more beholden to corporations, Wall Street, established interests and what the media calls “elites”. The Republicans will be smaller, but very motivated; effectively the GOP’s motto will be “The Last Stand of the White Man” with visions of Thermopylae and the Alamo rather than the Little Big Horn or the Khyber Pass.

So, regardless of the outcome on November 3rd, Greens, socialists, DSA, et al., need to organize together in order to stand alone in 2024 to finally represent the values and interests of people and planet, as well as offer a viable alternative to the specious promises of the Democratic party and to ensure the GOP devolves into a minority party. Even if this organization ultimately serves only to force the democratic party to the left in 2024, and take away support from the GOP it will accomplish more progressive change than the United States has seen in 80 years, in spite of the absurd and Orwellian rhetoric we have heard this year of Joe Biden being as progressive as FDR.

It all may be for naught, as societal, economic and environmental incremental change may already be too late. Yet, as someone who has seen what forced change looks like, via the Iraq and Afghan wars, incremental change is the only viable form of change that won’t destroy us, unless we have already done so.

The post Third Party Now for 2024 appeared first on CounterPunch.org.