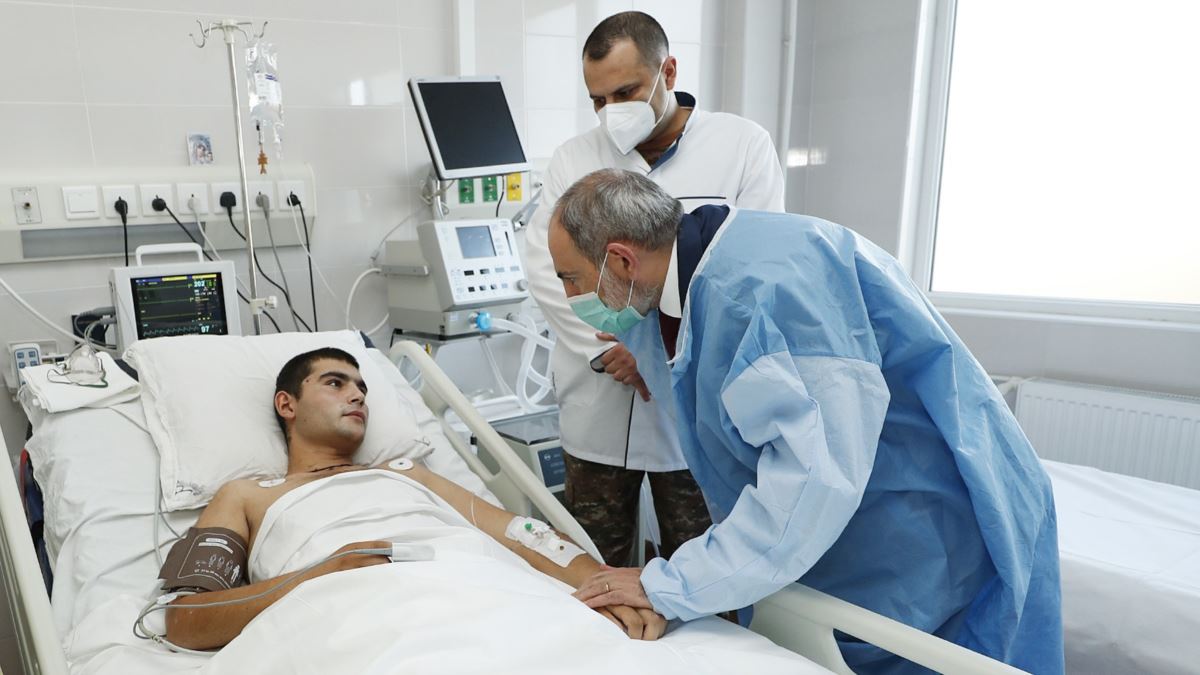 Armenia’s Ministry of Defense has proposed tripling the amount of money working Armenians pay to a special fund set up for compensation paid to the families of soldiers killed or seriously wounded in war.

The ministry cited an increase in the number of military casualties due to fighting in Nagorno-Karabakh as grounds for the proposal.

Since 2017 working Armenians have been required to pay 1,000 drams (about $2) per month to the Army Insurance Fund. The ministry suggests the payments be tripled to 3,000 drams ($6) beginning in January 2021.

The proposal has yet to be submitted to parliament, but earlier this week was made public.

Since the outbreak of the latest fighting in Nagorno-Karabakh on September 27, Armenians in Armenia and around the world have been urged to donate to the fund or increase their contributions to it.

Armenian authorities have confirmed the deaths of 1,177 servicemen in battles that have escalated to involve heavy artillery, rockets, and drones. The death toll is expected to rise as hostilities continue.

Authorities have not provided statistics for the number of wounded soldiers, but it is believed that there are at least hundreds.

Artak Manukian, a member of the pro-government My Step faction in parliament, said on November 6 that raising compulsory payments to the Army Insurance Fund was needed “to mitigate the [compensation] problem and fix it in the future.”

The opposition Prosperous Armenia and Bright Armenia factions have not yet presented their final positions on the bill, but representatives of both factions said they considered it unfair that all workers would be taxed the same regardless of their incomes.

“It would be unfair if I, as a member of parliament with a high salary, contributed the same amount as those who receive a minimum or average salary,” Prosperous Armenia’s Naira Zohrabian said.

But Varuzhan Avetikian, director of the Army Insurance Fund, said the proposal of opposition lawmakers cannot be implemented when many citizens do not fully declare their real incomes.

Avetikian said that the fund had already started paying compensation to the families of those killed or wounded in the current fighting in Nagorno-Karabakh.