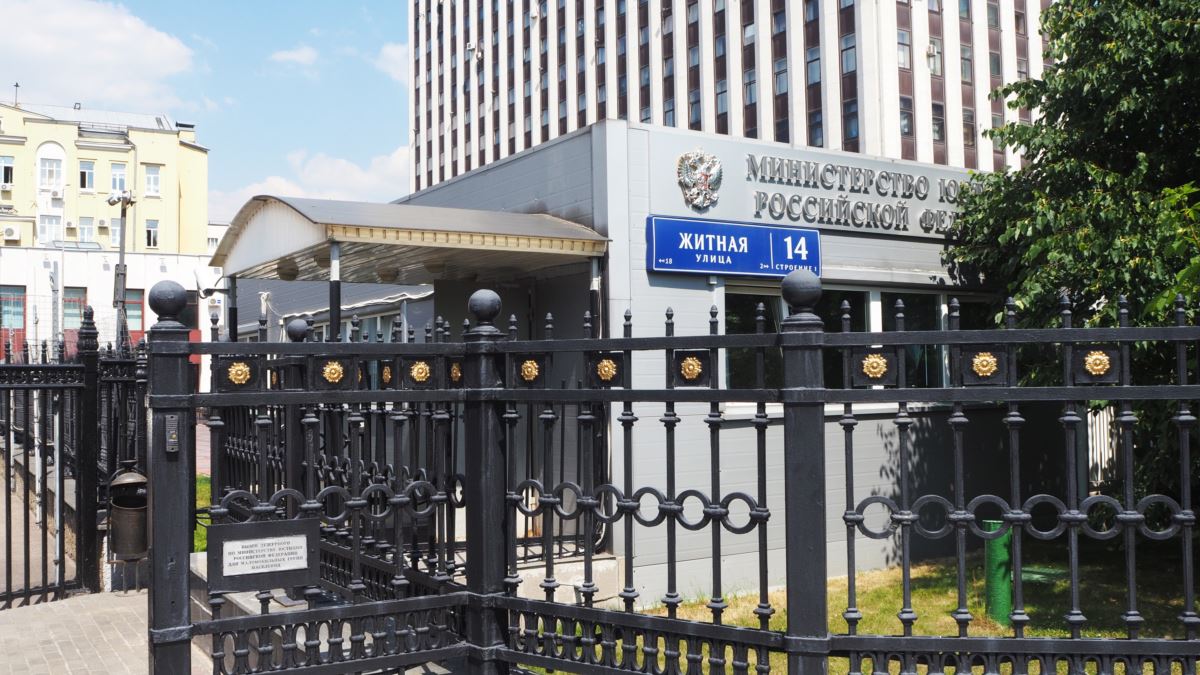 Human Rights Watch (HRW) warns that the Russian government has submitted a bill to parliament this week that the New York-based watchdog said would further restrict the ability of independent groups in Russia to function.

“This bill would create yet another repressive tool the government can use to harass independent groups, interfere with their work, and ultimately shut them down,” Hugh Williamson, Europe and Central Asia director at HRW, said in a statement on November 12.

The draft legislation “should be dropped immediately, and the other repressive laws need to go,” he added.

The bill, introduced to parliament on November 10, would expand reporting requirements for independent groups designated as “foreign agents” and would allow the Justice Ministry to ban any activity by those organizations, according to the statement.

Failure to comply would serve as grounds to close down the groups, it added.

In addition, the new bill would introduce additional grounds for unscheduled government inspections of groups tagged as “foreign agents” if the authorities receive allegations that it participated in events organized or conducted by a foreign organization listed in Russia as “undesirable.”

“The draft does not clarify what constitutes ‘participation,’ does not differentiate between allegations that a group member ‘participated’ personally in such events or as a representative of the group, and does not limit such events to those in Russia,” HRW said.

It added that the bill does not include “qualifying criteria requiring the allegations to be credible before they trigger an inspection, nor any cap on the number of these inspections.”

The draft law, if adopted, would “create another persistent threat” to independent nongovernmental organizations in a country where the authorities have used legislation governing these groups to “increasingly restrict space for civic activity and penalize group leaders, as well as individual members,” HRW said.