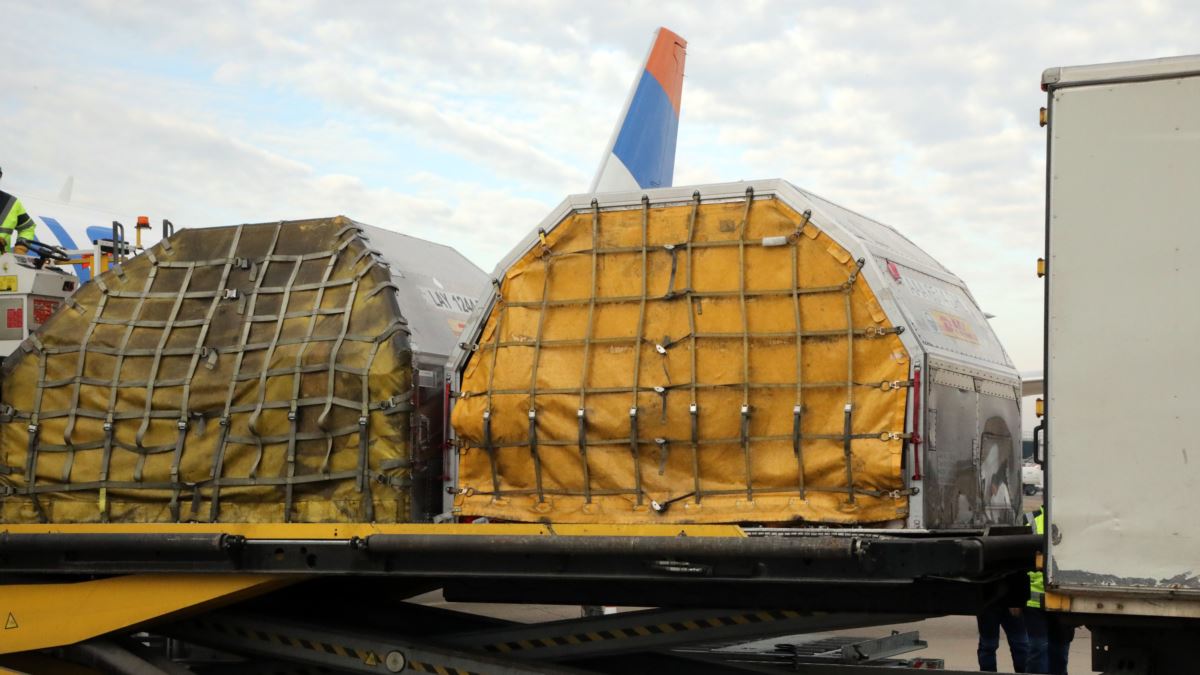 Serbia will begin vaccinating its population against COVID-19 on December 24 using the Pfizer-BioNTech shot.

Prime Minister Ana Brnabic will be among the first to receive the jab in order to foster public confidence in the safety and efficacy of the vaccine, the government said.

Serbia received a first batch of nearly 5,000 doses of the Pfizer-BioNTech vaccine on December 22.

Serbian President Aleksandar Vucic said the first shots will go to the elderly in retirement homes.

“It is important to protect these people…. More than 80 percent of the people who have died from this terrible virus are the elderly and they are most at risk,” he said.

Mirsad Djerlek, state secretary in the Health Ministry, told RFE/RL that as more vaccines arrive in the coming weeks health-care workers will also get the vaccine.

He said about 80,000 doses should be delivered each month, or enough for about 40,000 people because it’s a two-dose regimen.

While Serbia hasn’t approved their use yet, it plans to add the Russian-made Sputnik V vaccine and a jab produced by China’s Sinopharm to ensure a greater quantity of vaccine for its 7 million people.

“We expect that these two vaccines will arrive in Serbia very soon,” Djerlek said.

The Pfizer-BioNTech shot is already in use in the United States, Britain, Canada, and Israel.

Meanwhile, rollout of the Pfizer-BioNTech will begin across the EU on December 27.

Serbia has suffered 2,800 deaths to the coronavirus while more than 300,000 have been infected.

With reporting by RFE/RL’s Balkan Service and AFP