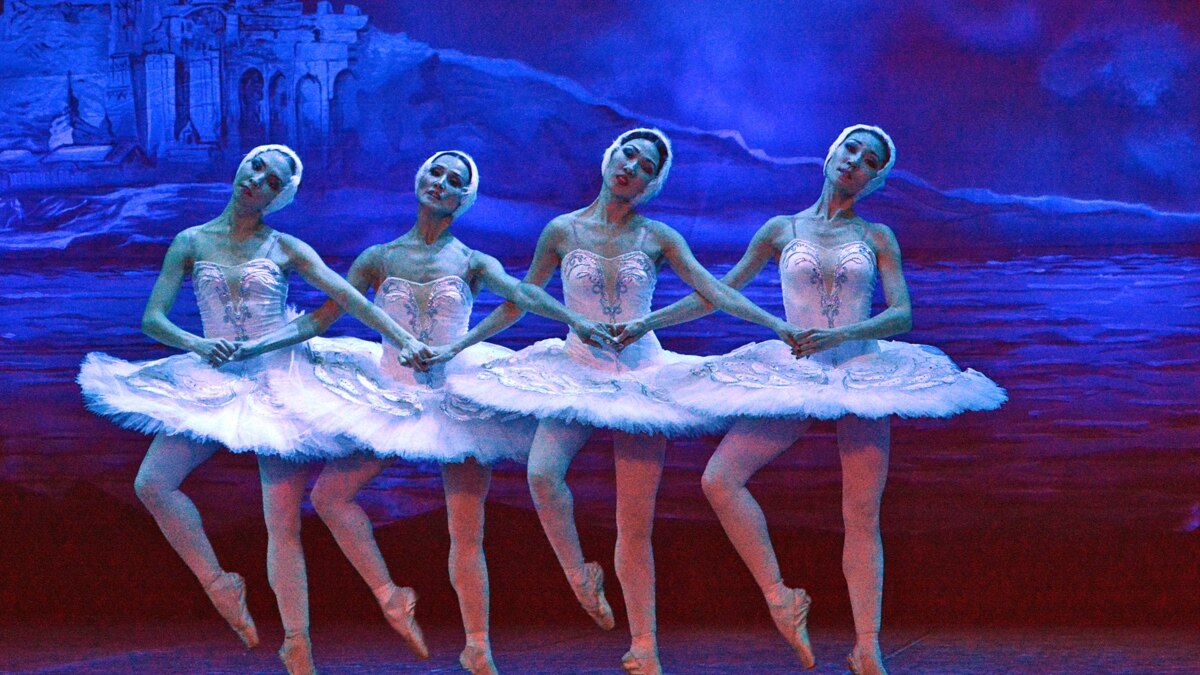 BISHKEK — A ballet performance in Kyrgyzstan with the participation of two prominent Russian ballet dancers, Sergei Manuilov and Yekaterina Pervushina, was canceled after local dancers refused to take part.

The Swan Lake performance was due to take place in Bishkek over the weekend, but a group of dancers from the Abdylas Maldybaev National Opera and Ballet Theater refused to perform at the last moment.

A member of the Kyrgyz ballet troupe, Dosmat Sadyrkulov, told RFE/RL on March 8 that the dancers refused to participate because they hadn’t been paid.

Sagida Jumabekova of the Rainbow Foundation, the organizer of the event, said that it had been agreed that the foundation would pay the Russian dancers while the local artists would receive money from the Bishkek ballet theater.

“The local [dancers] started asking for money from us. We agreed to do so, although [we were not legally bound to do so], just to try to save the performance. But even when we brought the cash to pay them, they still refused to perform,” Jumabekova told RFE/RL.

Sadyrkulov explained that the March 6 scheduled performance was “a commercial project with commercial ticket prices.”

“The prices are very high for Bishkek, but our dancers do not receive anything for their performance. This is a long-standing issue. Our performers have asked both the theater’s administration and the Culture Ministry to solve the problem,” Sadyrkulov said.

According to him, the theater received a double rental fee for the one-day Swan Lake performance, but refused to pay the Kyrgyz dancers, arguing that they already receive monthly salaries.

“When [the Kyrgyz dancers] refused to put on the costumes 30 minutes before the performance, they started promising money…and then they threatened to fire them or sue them,” Sadyrkulov said.